Book 1: Burn My Letters: Tyranny to Refuge
Book 2: Midnight Sun to Southern Cross: Those who stay, those who go

A refugee from Russian-occupied Finland round 1900, Karl Johan Back lives settler highs and lows as the original hippy of Byron Bay. But why did Russians chase ‘KJ’ to Suez? Why did he write home to ‘burn my letters?’ 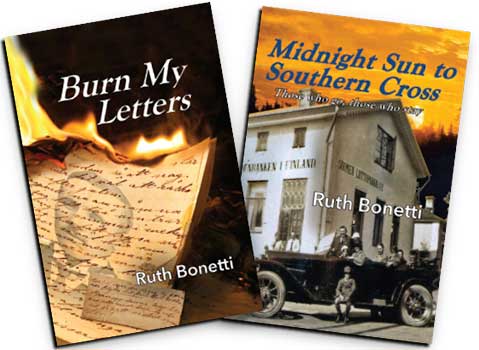 July 2019 — In the past week I have presented in Longreach and Winton libraries, this morning I’ll be doing an interview on radio 4LG. Listen to the interview:

At the end of the 19th century Finland is a dark and repressive place. Pacifist and political dissenter Karl Johan Back is conscripted to fight for the Russian despots that occupy his country. In 1899 he flees to an untamed land on the far side of the world. Finding refuge on ridges overlooking the Byron Bay lighthouse in northern New South Wales, he grows orchids and lush tropical fruit.

Intrigued by her ‘black sheep’ great-uncle, Ruth Bonetti pieces together the motives that propelled his flight. Finnish relatives share a treasure-trove of letters that provide answers to the many questions raised by Karl Johan’s quest for freedom.

Why did Russian military police pursue him as far as Suez? Why did he publish under a pen-name? And, most intriguing of all, why did he implore his family to burn his letters?

Goodreads excerpts:
‘There is nothing dull about this historical search, from the start I was drawn into the story, entertained, amused, challenged and moved.’
‘…a charming blend of well-researched narrative non-fiction and creative imagination. Ruth’s writing is cohesive and easy to read.’ 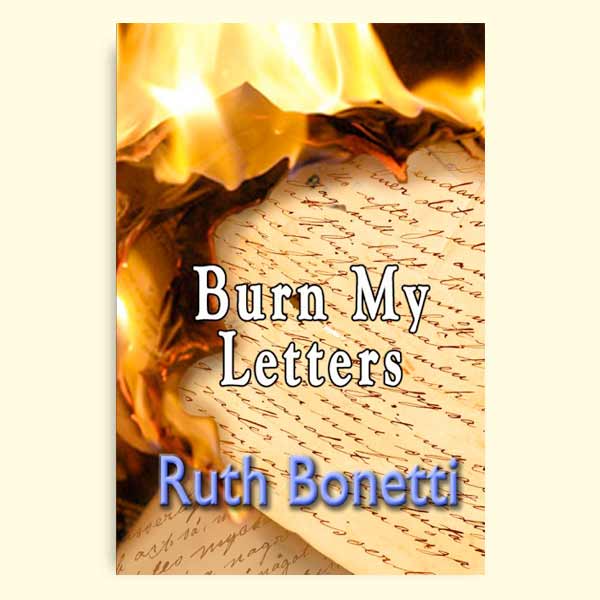 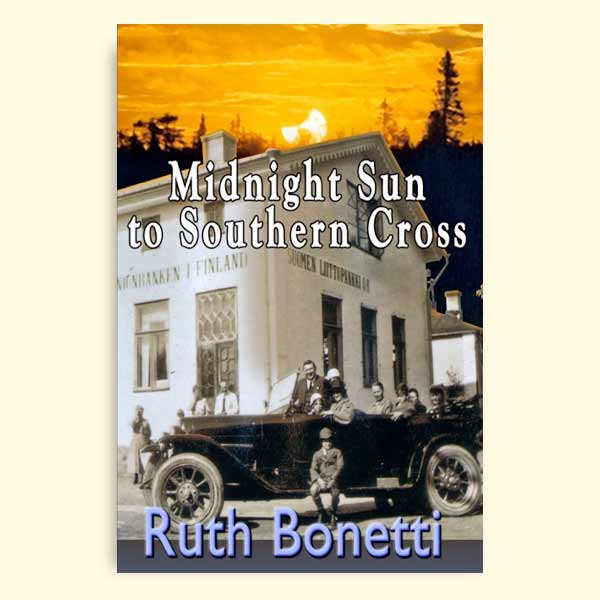 Midnight Sun to Southern Cross: Those who go, those who stay

What drove Wilhelm Anders Back to become ‘Australia’s richest Finn’?

Who was led to live on the ‘Promised Land’ that his father prayed for?

Why did his brother-in-law warn ‘There will be reprisals’ before bringing his family to Australia?

Ruth Bonetti’s second instalment of the Back family saga moves between Australia and Finland to contrast her grandfather’s formative years in Europe and her own upbringing in outback Queensland and in St Lucia, the iconic Brisbane suburb he developed.

What of family members who remained in Finland? Ruth explores the parts they played in the struggle to oust Russian overlords from their homeland.

Along the way she discovers much about her own voyage of self-discovery.

‘For many of us, especially baby boomers, genealogy is the new travel, and tracking our hidden family history has become addictive.’
(Graeme Blunder)

Ruth shares her experiences of unlocking the secrets of her heritage. She tells true stories of emigrants-made-good-and-bad who escaped repression to build new lives in the South Land haven. These ‘everyman’ refugee­ battlers will resonate with those who track their own roots.

Ruth tells:
‘A treasure trove of century-old letters helps me uncover how Finnish ancestors fled Russian repression to safe haven in Australia. This saga of escape, hope and freedom draws circles around the globe to contrast journeys past and present, discoveries of migrant forebears and myself.’ 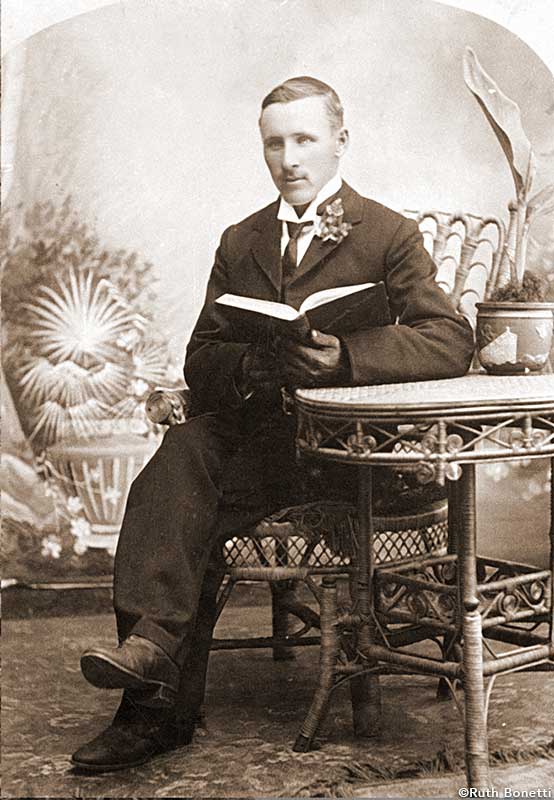 Anders and Sanna Back and family ca 1888. 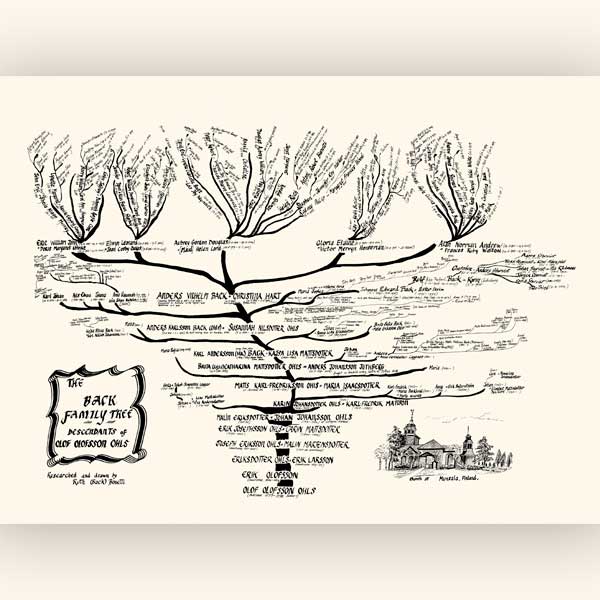 The Back family tree. A high resolution image can be purchased here. 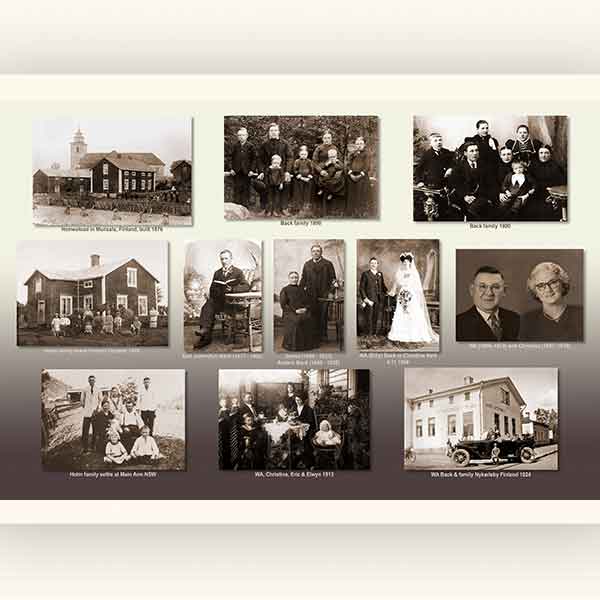 The Back family tree. A high resolution digital image can be purchased here.